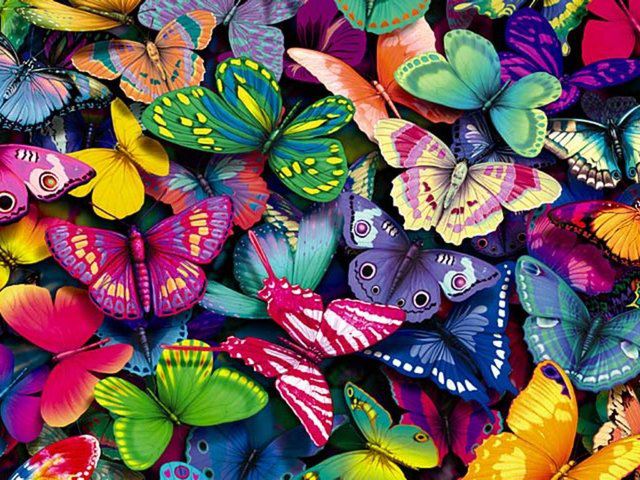 According to Marshall Vian Summers one must  sooner or later  marry something in life. It may be a person, or it may be a group of people who are serving a great cause in the world. It may be a career. It may be something else, but it has to involve other people. You must marry someone. Marriage to an idea is not meaningful.

In the first stage  marriage is usually focused on such things as pleasure, emotional security, financial security and, in some cases, social advantage. To acquire these things, people knowingly or unknowingly sacrifice their freedom, their self-honesty, their integrity and their spiritual growth. This is common. The emphasis may be on love, but this is a very limited experience of love, and its primary emphasis is self-gratification or, in other words, getting what you want. After an enticing romantic phase, these relationships can struggle greatly as they come to terms with the demands of living a real life. As people go forward in these relationships, real intimacy and honesty tend to dry up as they attempt to protect their “investment” in their joint property and financial security. Children often become the reason for staying together, which puts the guilt and blame upon them for their parents’ increasingly unhappy relationship.

Sooner or later, one or, in rare cases, both people in the marriage will face the fact that their marriage is unfulfilling and that a reassessment and change must be made. Here awareness is beginning to stir in the person, encouraging them to seek a greater union either with their partner or with someone else. The person is now approaching the next stage of their development.

Marriage in the second stage of development holds much more promise. Here spiritual growth and personal honesty are given a higher priority, but there is still a great emphasis on emotional safety and financial security. These marriages often reflect the growing struggle between Awareness and personal fulfillment that one or both of the people involved are experiencing. As a result, the marriage is burdened with the nearly impossible task of balancing two great forces that are struggling for predominance within one or both people in the relationship.

In stage two, neither person has yet discovered what their life is really about nor has a clear sense of where they are going. And often, they find out sooner or later that they are not going in the same direction as their partner. Here the emphasis on emotional safety and financial security becomes threatened and has to compete with the great uncertainty that their inner exploration can generate. Here people can surrender their health, their financial stability and sometimes even their sanity as they try and make sense out of the divergence between the direction of their individual life and their commitment in marriage. And sadly, many people end up sacrificing their own discovery of Knowledge and Awareness as they try and keep their marriage and its benefits intact.

Marriage in the first stage has very little foundation and is generally threatened by the emergence of the truth and real honesty, which together usually reveal all that is genuinely lacking in the relationship. Marriage in the second stage often will reflect higher personal standards and goals but is nearly always beset by the fact that the people involved have not yet built their foundation upon the Awareness  within themselves. As a result, they end up trying to satisfy both their personal desires and the deeper need of their soul at great cost to their well-being and personal stability. They may experience real love together, but real love here may force them to separate for reasons that they cannot at this point understand.

Attempting marriage in the first two stages is very difficult. In either case, you must put the marriage at risk in order to find and follow the Awareness within yourself. If this cannot be done, you will end up abandoning your Knowledge altogether and with it any hope of finding real happiness and satisfaction in your life.

Your life is meant to take you somewhere. It is meant to enable you to reach real clarity and maturity within yourself and within your relationships. Here you must surrender your attempt at personal fulfillment in order to be free to find the real fulfillment that is waiting for you. This naturally leads you through the stages of development. Here you pass beyond dependence to become independent, and that is a great process in and of itself. And then eventually you will pass beyond independence to become interdependent. This is when marriage has the greatest potential, for you can only be in true marriage in a state of interdependence.

The third stage is the stage of interdependence. Here you come to realize that no matter how free and independent you have become, you can do nothing alone. Alone your life has little meaning and promise. Alone you are only a potential. To find your gifts, you need real relationships in your life, and they must be built upon Knowledge and Awareness. Here surrender becomes the natural expression of your desire to give your life to those people and to the higher purpose that are meant for you. Here you do not really surrender yourself. Instead, your Awareness surrenders you. Here you do not need to struggle over whether you want to give yourself to another. It is simply known.

What was thought to be important before becomes necessary now. Honesty, integrity, compatibility and service to the world may have been attempted in the first two stages, but now they have become the determining criteria regarding who you can be with and how you are to participate with them. Here the fantasies of love are dispelled in favor of the real power of love, which is connected to your higher purpose in the world. When you give your life to this, real love will emanate from you naturally. Yet neglect this and go against your higher purpose and love will degenerate into frantic desire and fear. Here love’s redeeming grace and power will be lost. 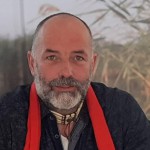 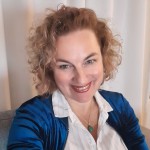 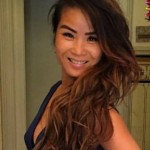 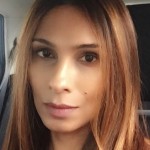 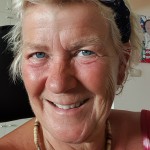 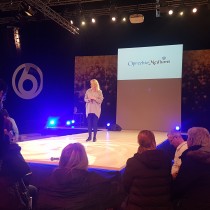 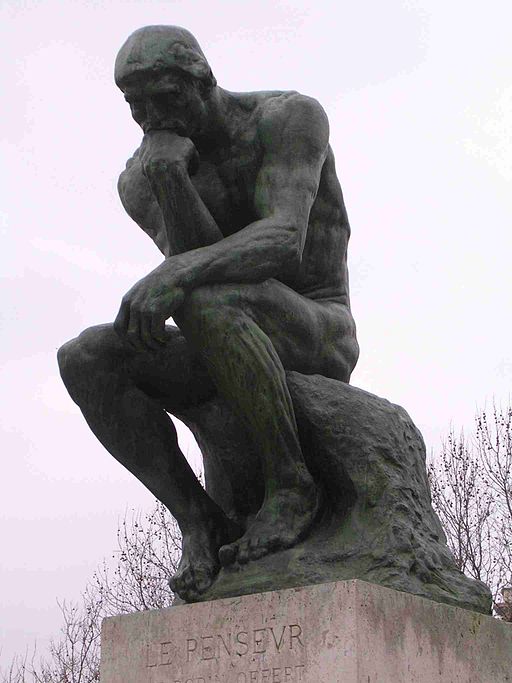 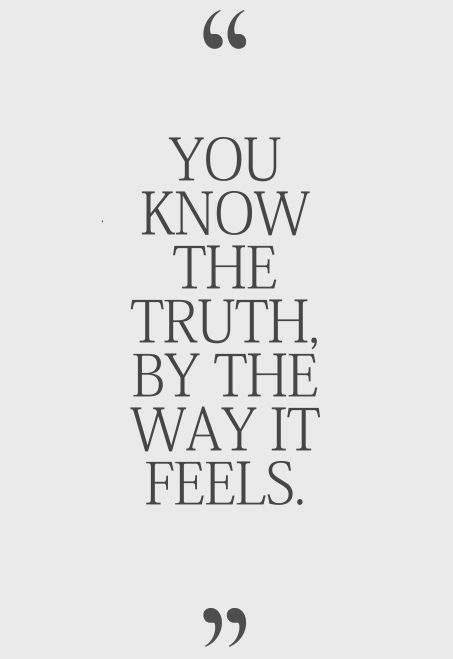